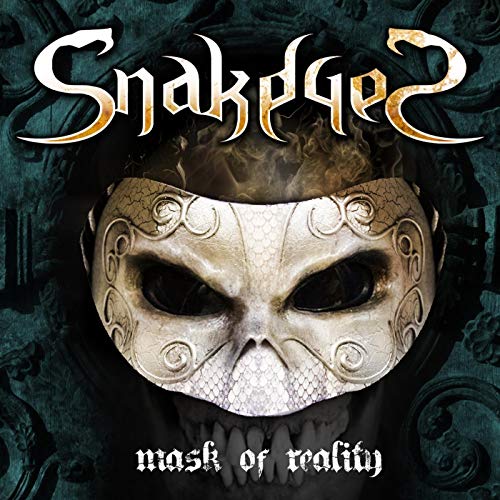 SnakeyeS would like to offer fans a very special gift for the band’s second anniversary: a brand new single called “Mask of Reality”. The new song will be featured on the setlist for the 2016 “Ultimate Sin” Tour.

Even better, the new “Mask of Reality” single can be downloaded for FREE here.

The new single was recorded at AREA 51 Studio, with bass player and main song writer Jose Pineda handling both production and mixing duties.

Here are the first confirmed tour dates for 2016:

More information about SnakeyeS is available on the band’s official Facebook page: http://www.facebook.com/SnakeyesMetal