SnakeyeS is a young Heavy Metal band with Spanish and Romanian origins. Their first full-length album – “Ultimate Sin” – has managed to reach every corner of the world, thanks to its classic metal style, delivered with the sound and production worthy of any modern record.

The band was started by musicians of the highest level: José Pineda (bass), Justi Bala (guitar), Carlos Delgado (drums), all of them with more than 20 years of touring and studio experience with their former band SPHINX, as well as Romanian powerhouse singer Cosmin Aionita (9.7 RICHTER). A truly devastating lineup capable of raising hell both in the studio, as well as on the stage.

Ever since its creation in 2013, SnakeyeS has been firing on all cylinders, releasing two records – “Welcome to The Snake Pit” (EP, 2013) and “Ultimate Sin” (LP, 2015) – and completing the first leg of their “Welcome To The Spain Pit” tour.

November 2013 marked the release of “Welcome To the Snake Pit”, the band’s debut EP, very well received by both local Spanish press, like most popular site RafaBasa.com, as well as international outlets. “Shadow Warriors”, the band first promotional video, was featured on Blabbermouth.net, reaching thousands of views just weeks after its release.

In January 2014, following the warm reception of its first EP, SnakeyeS decides to release a physical edition of “Welcome to The Snake Pit”, including a special bonus track, a tribute to one of the band’s main influences: a medley of three Judas Priest songs. During the following months the band started to promote this first release, with many interviews and appearances on radio shows, including major metal stations in the United States, as well as in large-circulation magazines such as Metal Hammer or La Heavy.

In May 2014, SnakeyeS starts the writing process of what will become the band’s first full-length album.

October 2014 finds SnakeyeS reunited in Madrid for an official photo session, as well as the recording of the first video from the upcoming “Ultimate Sin” album, with Academy Awards nominee and Goya Awards winner Ricardo Perez in the director’s seat. The new album was being recorded in the band’s own studio, with bass player and main song writer Jose Pineda handling both production and mixing duties.

On February 16th, 2015 SnakeyeS released the “Ultimate Sin” video, doubling the number of views of their previous promotional video. During this time, the band also announced their first tour – “Welcome To The Spain Pit”, dated for Spring and Summer 2015.

The tour started on March 19th, 2015, with the release party for “Ultimate Sin”, in Madrid’s legendary We Rock Club. The tour continued with dates all over Spain, in cities like Seville, Cadiz, Malaga, Murcia or Toledo, as well as the prestigious Acordes de Rock festival. During this tour, SnakeyeS played with well-established acts such as Dark Moor, Angelus Apatrida or Death Angel.

Also, at the beginning of 2016, the band’s hard work was recognised with SnakeyeS get nominated in all Spanish media “Best of 2015” lists.

During the rest of 2016, the band continued the tour by playing all major festivals in Spain: Camorock, Skulls of Metal, Leyendas del Rock and Atalaya Rock.

In late 2016, while involved in the recording sessions for the new album, SnakeyeS decided to release a gift, just in time for Christmas: a personalized version of “Metal Heart“, a tribute to Accept, one of the best German classic metal bands. 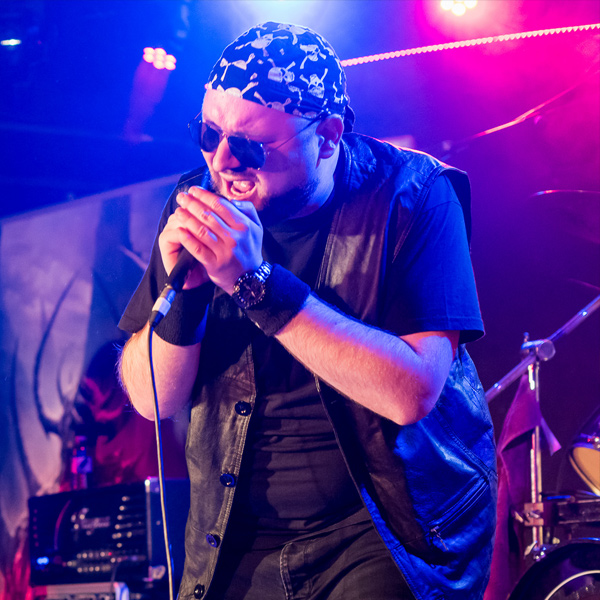 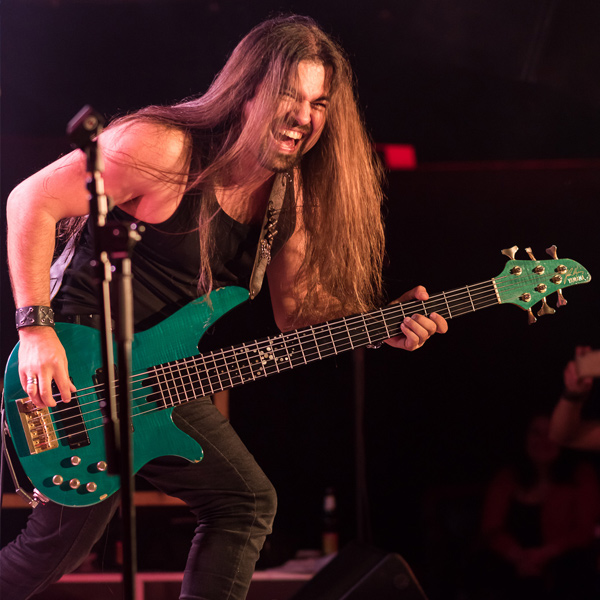 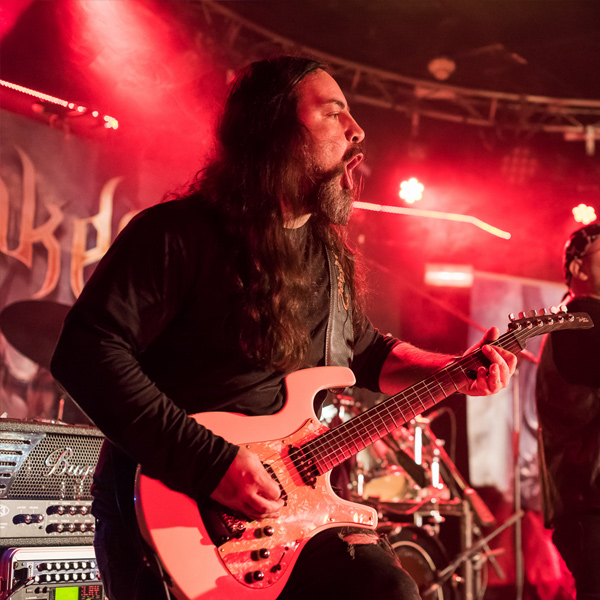 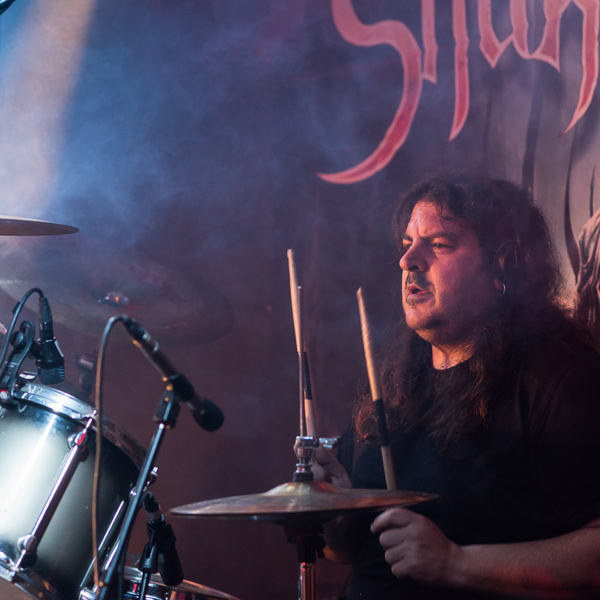